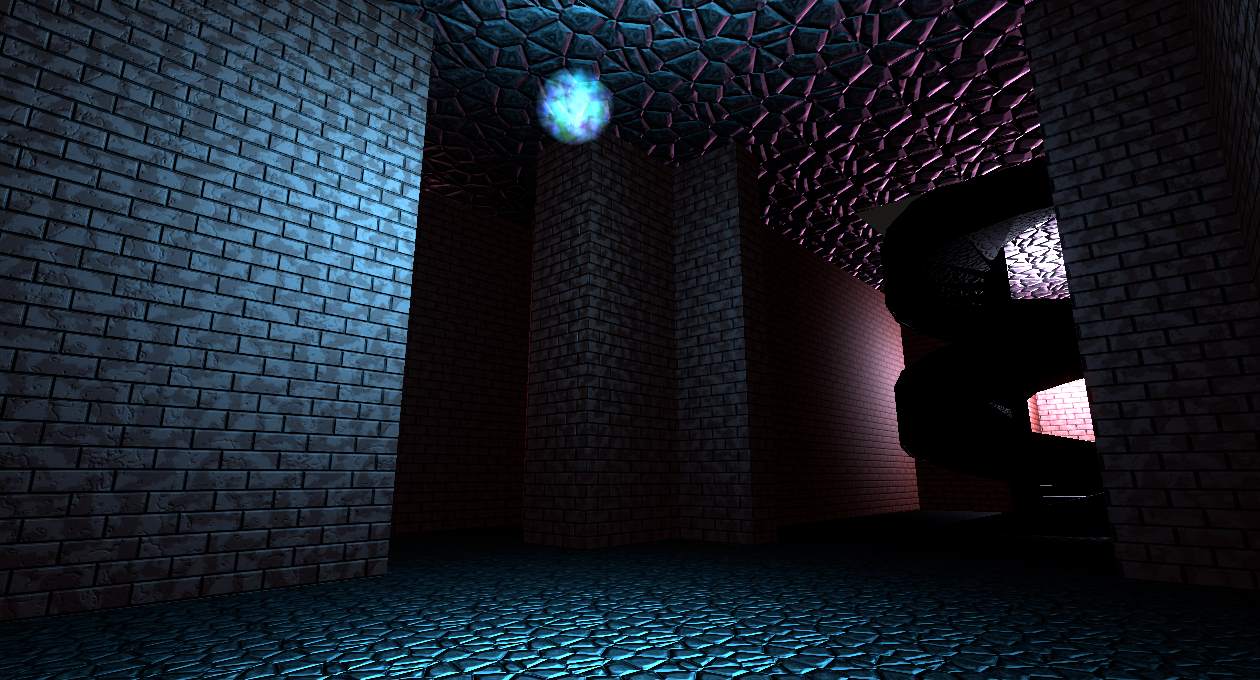 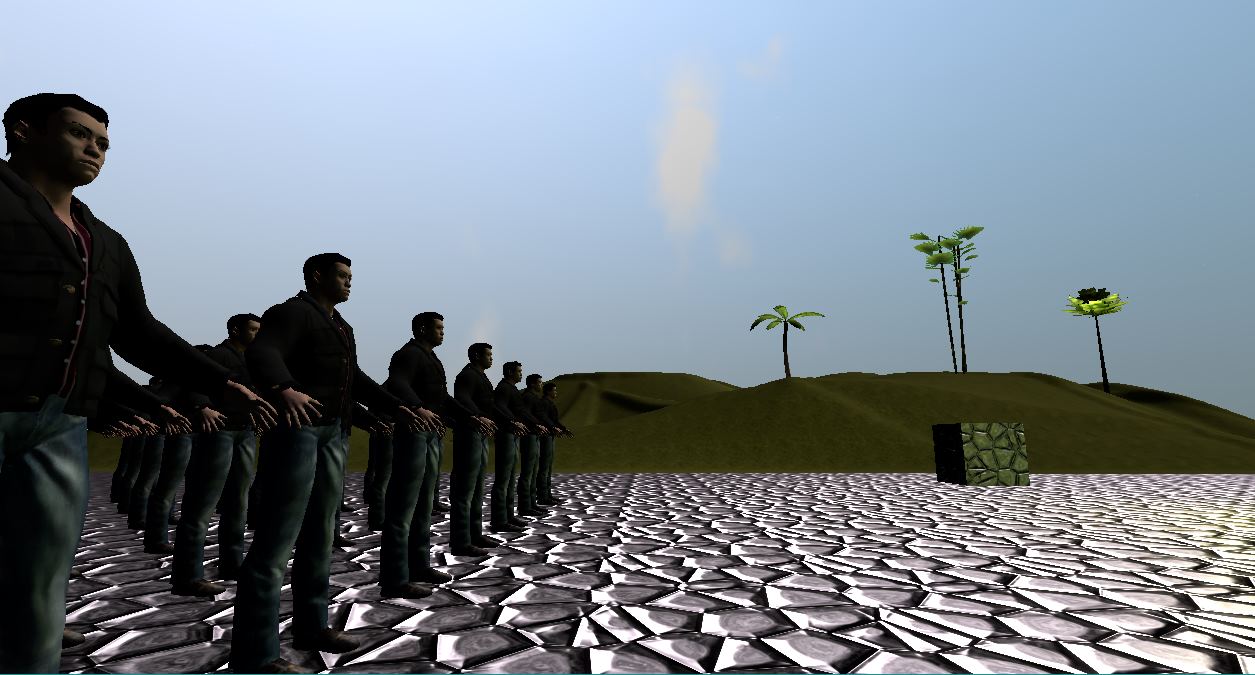 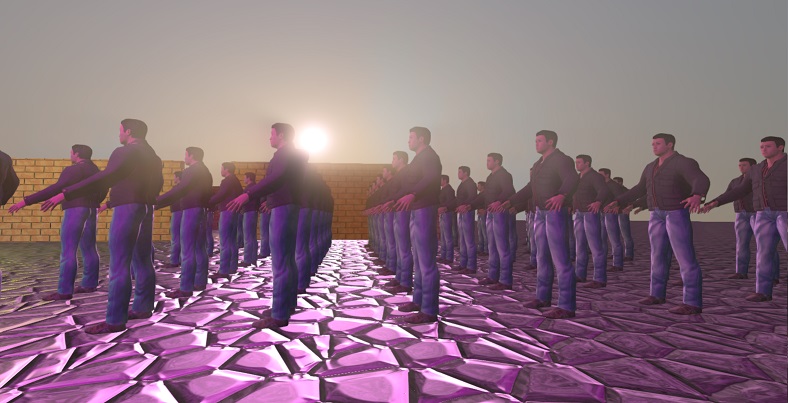 Graphics API: OpenGL 3.3+ (has an abstraction to add more APIs)

I abandoned this engine in 2016. After Vulkan had been released, I realized that I want to organize my architecture to reduce CPU overhead and to be able to add Vulkan support. This required large-scale architecture refactoring that could take about a year to do. At that time I was a student and I had to do my research work that was taking a lot of my energy and time. This is why I decided to stop developing the engine and move some parts of it into separate projects:

Unfortunately, I don’t publish its sources because they are difficult to build. At that time, I didn’t use VCS or build systems. I kept all my source files in my Dropbox folder that was separate from the Visual Studio project, so the project contains absolute paths pointing to the disk structure I had at that time. In February 2021, I decided to set aside a day to sort out all this mess, move it to CMake and upload to Github. But when I tried to build the project with MSVC 2019, I bumped into a lot of other issues that caused errors. When I fixed all the compilation errors and ran the engine, it just crashed. The reason was probably a bug in my old ref-counted string class or in its users. Since I don’t want to support that old class anyway, I decided, that it wasn’t worth to debug and fix. It was not STL compatible, so replacing it required a large-scale refactoring and means continuing the development and doing what caused me to abandon the engine at the first place 5 years ago. I hope that someday I will find time to continue its development, do all these things and then publish the sources. However, it is not going to happen soon because I want to fix other broken projects first.